IMPORTANT MESSAGE: To all users of Cryptotrader.online 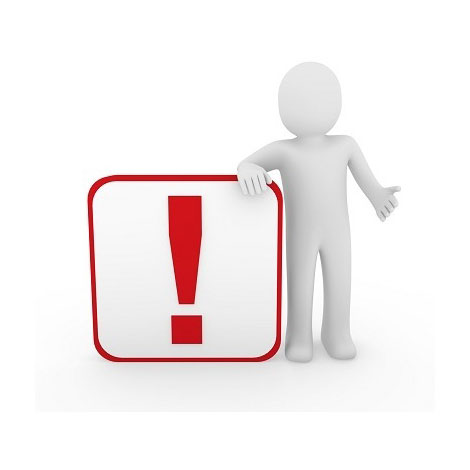 On 15 July 2017, we will temporarily stop all traders . It is also important that your self already purchased Bitcoins at Bitstamp to store safely on your own Bitcoin wallet. Below is more information about why we are going to do this.

Bitcoin has been running for a long time against the limit of the number of transactions that can be processed per second. In the coming period, a number of changes will be implemented in the Bitcoin protocol which will ensure that Bitcoin will get more capacity again. However, because not everyone agrees which solution is best, there is a small chance that a split can occur in the blockchain, which can result in two different Bitcoin coins. There is then a chance that one of the two coins will disappear completely. This can result that you lose all of your bitcoins. The date on which this can take place is 1 August 2017.

In order to avoid any risk, we advise you to temporarily secure the Bitcoins purchased from Bitstamp.

The good news is that Bitcoins that were purchased before 1 August are valid on both blockchains. However, you must ensure that you temporarily transfer all Bitcoins purchased on Bitstamp to your own Bitcoin wallet on your smart phone.

Chances are that there will be no split at all on 1 August and then the Bitcoins can go back and we can start again.

If there has been a split on 1 August, then it is expected that within a few weeks, perhaps much faster, it is known which Bitcoin has “won” and then you can then restore your Bitcoins safely and continue trading.

You can secure your bitcoin from July 16 (after your trader is stopped).

To secure your Bitcoin you need to do the following:

For all known smartphones there is a Bitcoin wallet available with which you can receive and send bitcoins. We have good experiences with the Mycelium app for Android phones and the Copay app on the iPhone.

Backup of your Bitcoin wallet

Before you transfer Bitcoins to your Bitcoin wallet it is VERY IMPORTANT to make a backup first. The application will ask for this as soon as you start it the first time. The backup consists of 12 unique words that you should write down on a piece of paper. If your phone is broken or lost, you can always create a new Bitcoin wallet with these 12 words and then you have all bitcoins back again. Keep this paper very well!

Note: Do not store the 12-word backup on your PC. This is far too unsafe. Malware can easily steal it and then criminals take off with your Bitcoins.

You only have to transfer the Bitcoins at Bitstamp to your own Bitcoin Wallet, the USD can simply remain.

You will receive a message from us as soon as it is safe to trade with your Bitcoins. You can then return the Bitcoins from your Bitcoin wallet to Bitstamp.

Once that is successful, send us an email with a screenshot of your BTC balance in Bitstamp. This is necessary so that we can verify for certainty that all Bitcoins have arrived correctly. If everything is in order, we will start the trader again.

All pockets are retained and will only be sold if the Bitcoins can be sold again with sufficient profit margin. 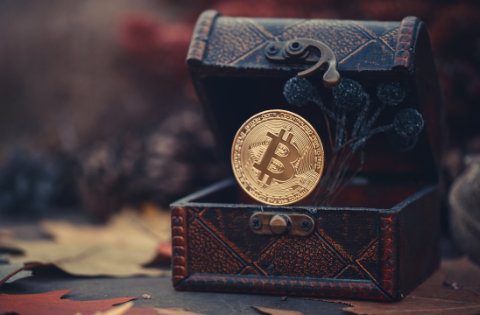