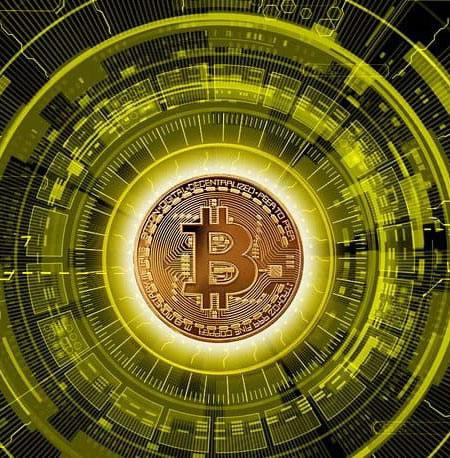 The parent company of the New York Stock Exchange, Intercontinental Exchange (ICE), has launched a new startup to launch a market and an ecosystem to include physically settled Bitcoin futures contracts. This makes Bitcoin even more mainstream in the financial world. The name of this new company is called Bakkt. The startup works together with other partners such as: Microsoft, Boston Consulting Group (BCG), Starbucks and other companies. They expect to go live in November 2018. Experts expect that this will increase the likelihood of a Bitcoin ETF, which can enable large institutional investors to invest in Bitcoin. This can result in a huge Bitcoin price increase.

The US Securities and Exchange Commission (SEC) has postponed a decision on a proposed bitcoin ETF, pushing the final determination with more than a month.

In an order published on August 7, officials from the office wrote that they gave themselves more time to consider whether they would approve of what would be the first traded product of its kind in the US. It may not be surprising either, given that in the US In the past, SEC officers have used the agency’s legal powers to reduce decisions on bitcoin ETFs.

The VanEck-SolidX ETF application from the Chicago Board Options Exchange (CBOE) is the largest US stock exchange for options, according to experts, it is most likely to be assigned. Experts therefore expect it to be a matter of time until the SEC approves an application for a Bitcoin ETF.

The trade volume on cryptocurrency exchanges in Turkey rose recently, when the country’s fiat currency plummeted to a new low.

According to CoinMarketCap, the volume on the Turkish exchanges Paribu, Btcturk and Koinim has increased by more than 100 % . Absolute volumes are still relatively small at these exchanges, with Btcturk, the largest in the country, trading for $ 11.6 million in Bitcoin transactions.

Another important Swiss bank starts with the acceptance of cryptocurrency assets

In July 2017, the Swiss Falcon Private Bank announced that they will store and trade Bitcoin within its own asset infrastructure, challenging the status quo as most banks in the country refuse to accept cryptocurrencies.

Now will be another big bank – Maerki Baumann Private Bank in Zurich – accept digital currency . The only condition is that cryptocurrency must be received for a service or from mining. The mechanisms that the bank will use to verify the origin of the cryptocurrencies is still unclear.

Switzerland is definitely making rapid progress in the field of cryptocurrencies. Apart from the recent announcement by Maerki Baumann Bank, the parent company of the country’s stock exchange, SIX Group, in July announced that it intends to launch a fully integrated digital asset infrastructure. This is intended for the handling, settlement and storage of cryptocurrencies.

As explained in a previous blog post , Lightning Network is under development. With the Lightning Network it is possible to make (small) Bitcoin payments very quickly. Despite the fact that the software is still in Beta, more and more Lightning Nodes are coming online that can process payments. The number of nodes is now at 3143 (August 16, 2018) and has grown by more than 12% in the past 30 days. The number of payment channels has grown by almost 16% in the same period. 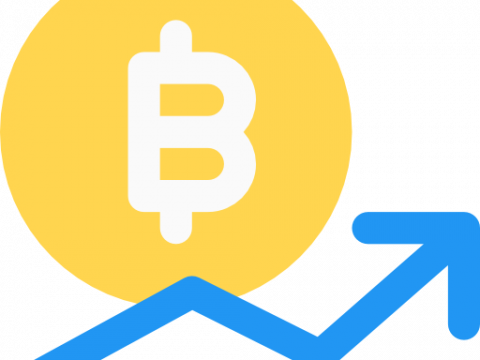