Important: Trader will be stopped on 14 november due to fork

Good news. The Bitcoin Fork of November 16 is Cancelled 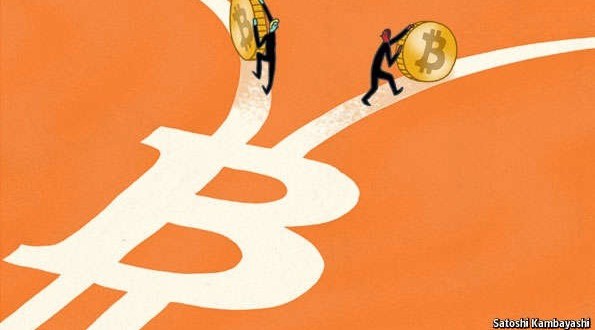 As you may have heard, there will be potential fork at Bitcoin on November 16, 2017. The reason for this is that a portion of the Bitcoin community wants to increase the block size to 2 MB blocks while another part wants it to keep (preliminary) to 1 MB.

The effect of this is that there will be two Bitcoin blockchains with different names: Segwit 1x (the current Bitcoin) and the new Segwit 2X. Everyone who owns the Bitcoins private keys before the fork automatically receives as many Bitcoins on both blockchains.

Because it is not clear which blockchain will win (read: will be the new Bitcoin), it is wise not to perform any transactions just after the fork.

To reduce risks, we will stop all traders on November 14th and we’ll wait until it’s clear what blockchain has become the new Bitcoin. This can be quite fast, but it may take longer.

We ourselves keep our own Bitcoins at Bitstamp because we assume that Bitstamp has also the best intentions for their customers and ultimately will choose the blockchain with the highest economic value.

Start
Once it’s clear which of the blockchains is the new Bitcoin and Bitstamp supports it, we will start the traders again. You will then receive an email.

Those who have asked to stop the trader earlier to secure their bitcoins in their own bitcoin wallet will have to let us know when the Bitcoins are transferred back so we can start the trader again. 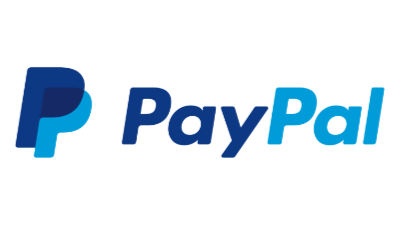 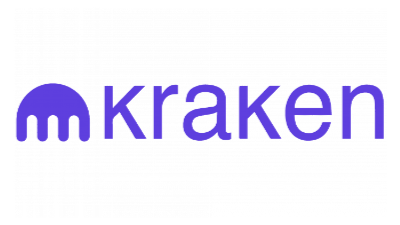