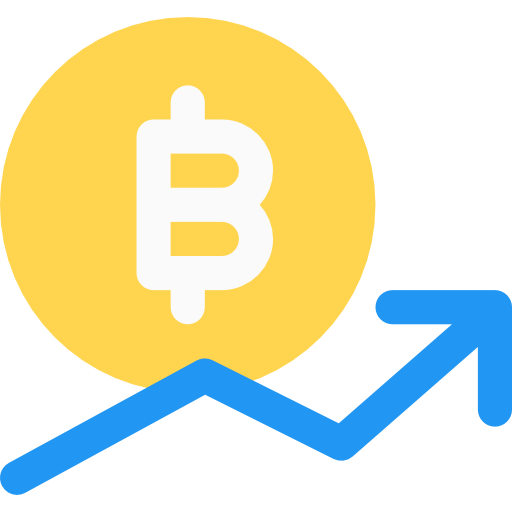 Ethereum switches to Proof of Stake. Does this also affect Bitcoin?

Traditionally, the Ethereum network, just like Bitcoin, was secured through Proof of Work. Here, the security of the network is guaranteed by the amount of energy that is put into it. Because no one can just make “energy out of nothing”, you can be sure that no one can just take over a proof of work network. Proof of Work is a proven security method and with that the hundreds of billions in the Ethereum and Bitcoin network have been safely stored for more than 10 years.

Recently, the Ethereum network has switched to a new security method, Proof of Stake. This transition is called the Merge. The advantage of Proof of Stake is that it costs much less energy compared to Proof of Work. However, the security of the Ethereum network is now completely dependent on the amount of money the stakers put into the network. It is still unclear whether this security method is as secure as Proof of Work (which has already proven itself well). Here’s more info on Proof of Stake / The Merge (English)

Experts expect Bitcoin to remain with Proof of Work for the time being because it has proven itself well and because Bitcoin’s financial interests are even greater. The Bitcoin network with a market value of $379 billion is more than twice the size of Ethereum with $180 billion.

You often hear that Bitcoin mining consumes a lot of energy and that this will get completely out of hand if Bitcoin is used more. However, recent figures show that Bitcoin mining is only 0.15% of the world energy consumption and only contributes 0.086% to CO2 emissions. Furthermore, it is interesting to know that the current financial sector uses almost 20 times as much energy as is needed for Bitcoin mining. Even mining gold currently takes more than 2x the energy required for Bitcoin. Source: GLOBAL BITCOIN MINING DATA REVIEW Q2 2022 (English)

The first round of referral bonus credit payouts has now been completed. We are proud to announce that we have awarded the first 1265 bonus credits to Cryptotrader users. Do you also want to earn free bonus credits by inviting friends or family and helping them get started? Then take a look at Referral program – How does it work ?. 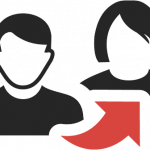 Bitcoin is the perfect settlement layer to build applications 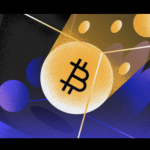 The Bitcoin Lightning Network is a network to make fast and cheap Bitcoin payments. More and more companies and consumers are accepting lightning payments. The Lightning network is still growing compared to our last check in May 2022. According to the 1ML Lightning Statistics website network capacity has increased to 4785 BTC (+27%). The number of channels increased slightly to 86,452 (+2.6%). 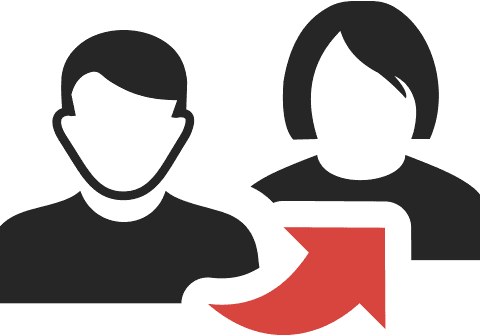